On May 27th, two days ahead of the 3rd anniversary of its establishment, GAUC held the annual Executive Committee Meeting, where members of the executive committee approved its annual working plan and shared suggestions and guidance on the future development of the Alliance.

The Meeting opened with keynote addresses from the Executive Committee Chair YANG Bin, Vice President and Provost of Tsinghua University, and the Co-Chair Minouche Shafik, Director of London School of Economics and Political Science. 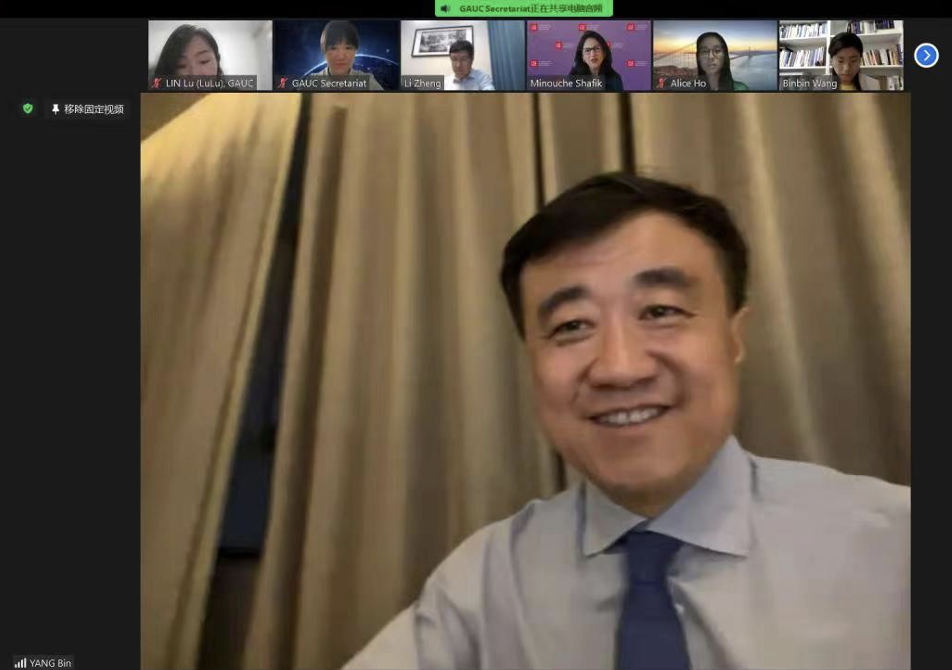 YANG Bin spoke highly of the continuous support from GAUC member universities and the massive effort from GAUC’s Organizing Committee and Academic Committee. “The alliance is not an independent product, but rather a powerful carrier that pools the member universities' collective strength,” YANG Bin said, “May 29th marks the 3rd Anniversary of GAUC, which is an opportunity for us to reflect on the journey we have traveled and to look to a net-zero future that calling for stronger actions, closer partnerships, and an even more robust collective leadership from higher education, from every one of us.” 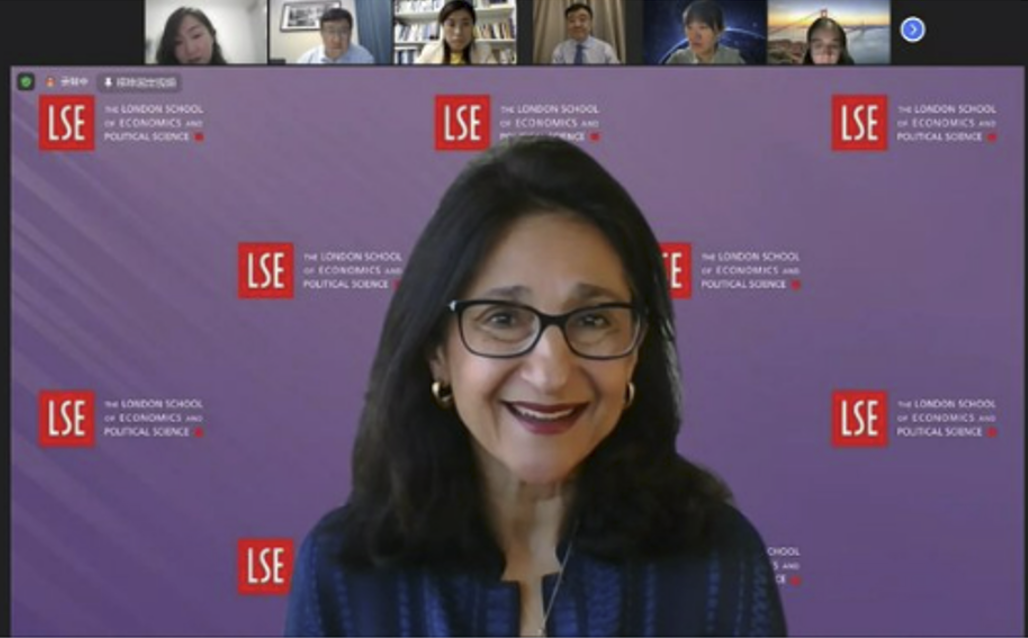 During her opening keynote, Minouche Shafik congratulated the alliance on the achievements accomplished thus far, especially at a time of huge challenges, noting that it's particularly important to have universities come together to think globally and long term. “For the future development of GAUC, it is critical that we understand the opportunities in front of us and developed strategies to further increase our collective impact and leadership globally," she said and pointed out the three focus area for GAUC regarding its future strategy, namely research, campus operation, and youth.

The approval of the plan signifies the official start of GAUC’s climate actions in 2022. Building on the success of the Climate x Summit 2021, GAUC is going to further upgrade the Climate x Summit into the Climate x Campaign. By integrating national, regional, and international flagship projects, GAUC aims to contribute an even more robust collective leadership of higher education institutes to the success of COP27 and the progress of global climate governance through joint research, talent cultivation, and campus actions. 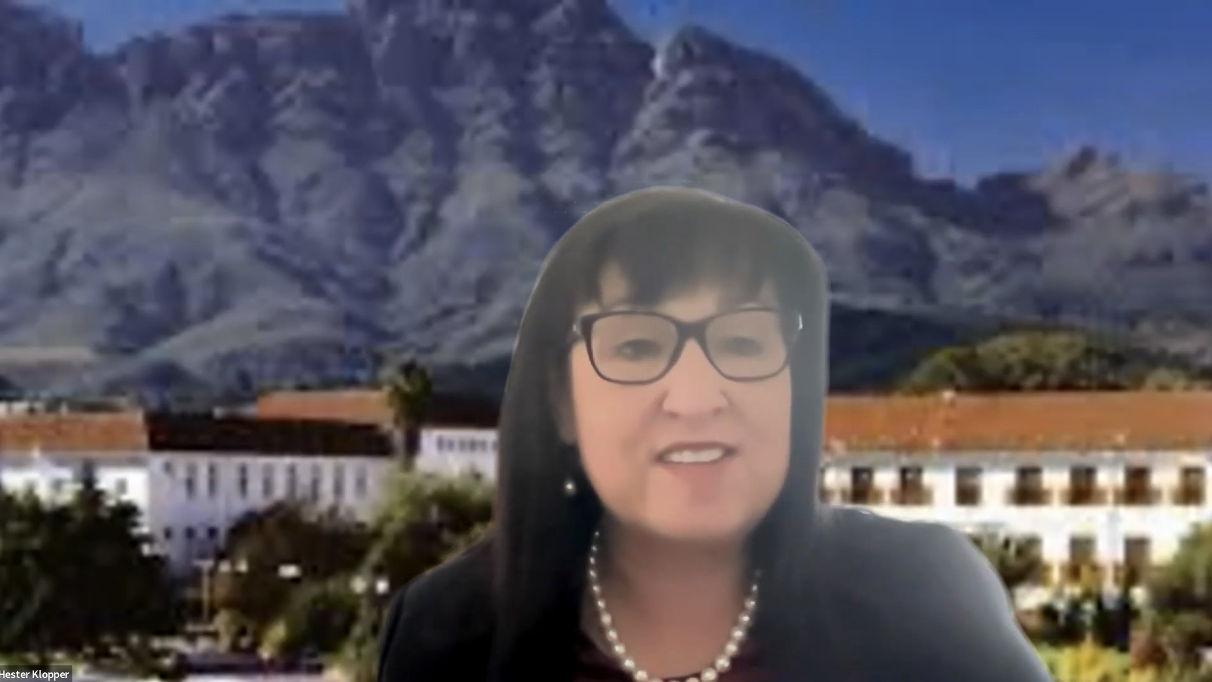 At the international level, GAUC dedicates to providing the Climate x Summit 2022 to an even broader youth worldwide to initiate their actions and pool their voices. Being the only member university of GAUC based in Africa, Stellenbosch has actively taken the role as the leading organizer of Climate x Summit 2022. Stellenbosch University is also the leading organizer of the Africa Regional Forum, the regional flagship project GAUC going to initiate this year. “It's all motions and wheels on the role to make sure it's a success,” said Hester C. Klopper, Deputy Vice-Chancellor of Stellenbosch University, at the discussion session of the meeting.

The national flagship project, the Climate x Leadership Training Pilot co-initiated by Sciences Po and Tsinghua University with the support from all GAUC member universities, has started to enroll students from GAUC member universities. Aiming to prepare the next generation to take the lead in tackling climate change, the training pilot features lectures from renowned experts at GAUC member universities to broaden their vision and the opportunity to practice their skills at major youth events such as CBD COP15 and the World Youth Development Forum, channeling the climate actions of youth to the Climate x Summit 2022 to be held at COP27 in Sharm el-Sheik, Egypt.